ABC 774
Vanessa Crew has been valuing and discussing antiques and collectables with Libbi Gorr  on Sunday mornings.

Channel 10 “The Living Room”
We were thrilled to have The Living Room film a Bargain Hunt type segment with us.
It was hosted by Jason Cunningham and featured two teams competing to make the most money from goods bought during the garage sale trail.
Shots by  Karin Voltz. 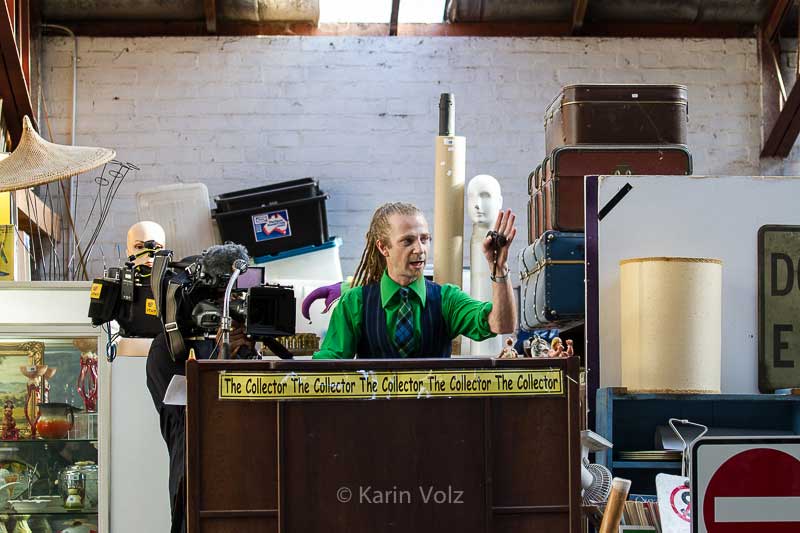 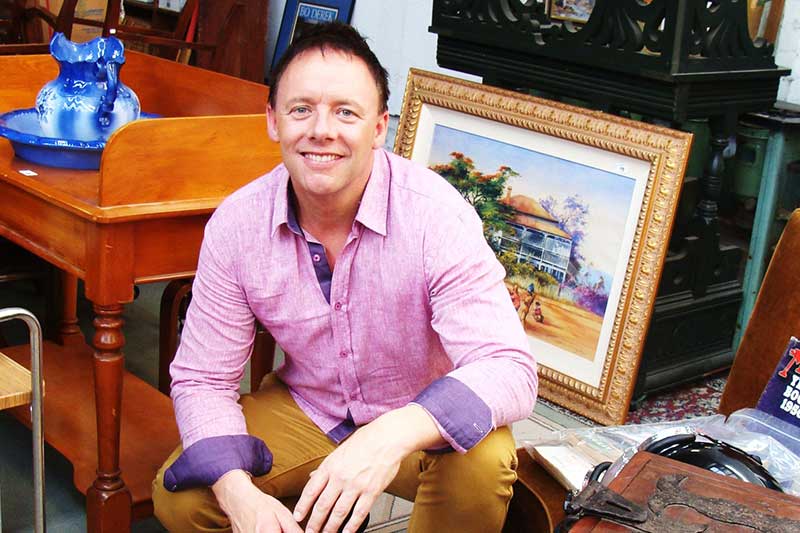 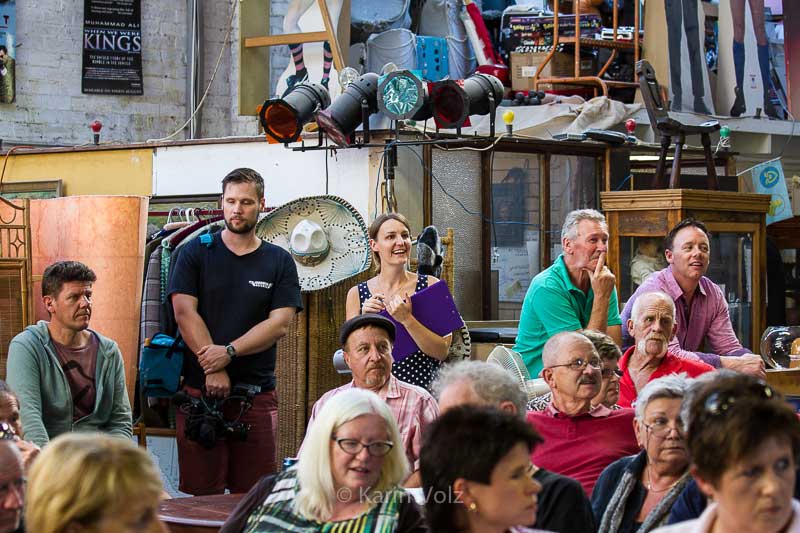 Members of The Living Room team and clients

Check out Adam’s radio interview from this morning about Collecting & Collectables on J-Air 87.8FM January 16th 2015. The podcast is available here http://www.j-air.com.au/gelt-finger.html.

This segment with Adam Truscott and The Collector along with Australia’s largest Australian toy collector was featured on Channel 9 news mid December 2014.
http://www.9news.com.au/national/2014/12/13/19/05/enormous-toy-collection-fills-little-home-in-melbourne 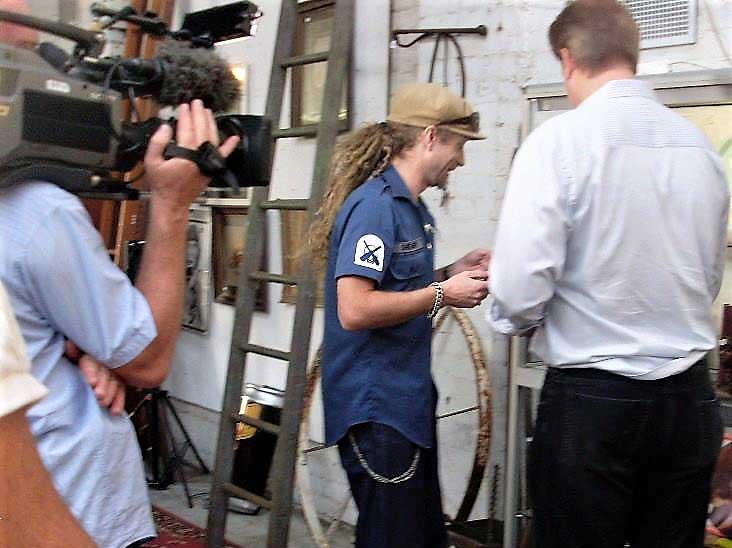 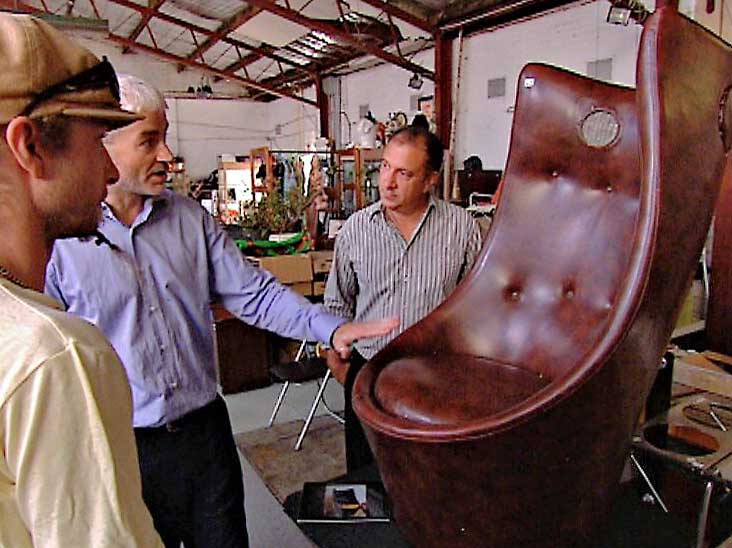 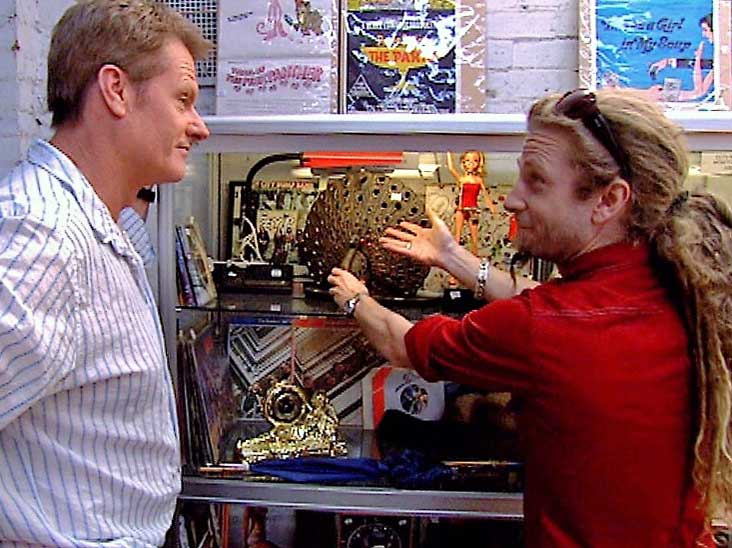